All of our CFIs are highly experienced and provide invaluable initial and recurrent flight training options that will enhance your skills as a pilot.

If you’re located around the Baltimore area and you're looking for opportunities to experience stunning aerial views, professional flight training, the realization of a dream, and/or a network of fellow aviation enthusiasts with which to "hangar-talk," you should consider joining HFC.

To find out more, connect with HFC today.

Both of HFC's Cessna aircraft are ideal for training, maintaining currency, or recreational use by club members. Hourly rental fees include fuel and insurance costs and can be purchased in 10-hour blocks at a reduced rate. 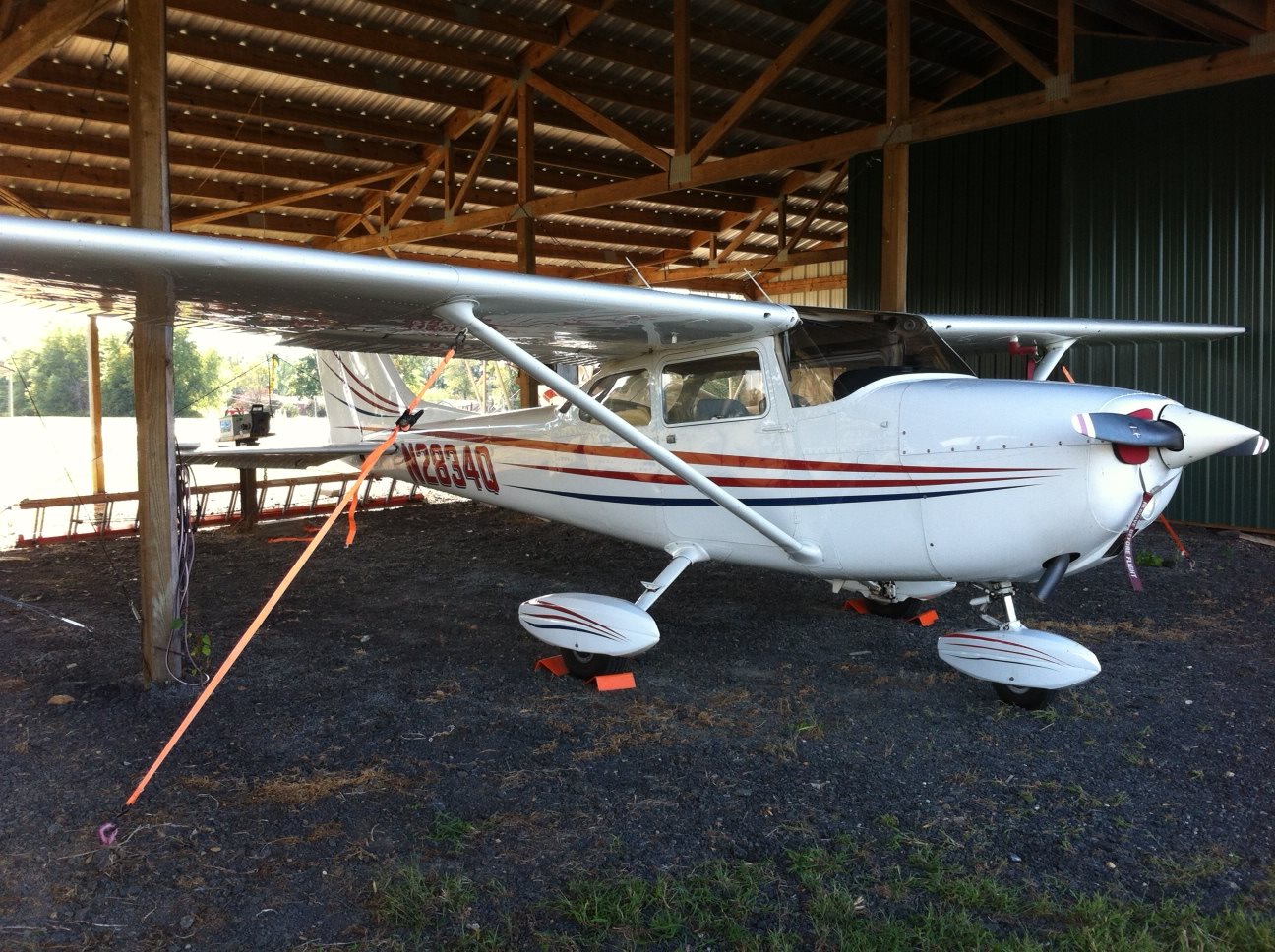 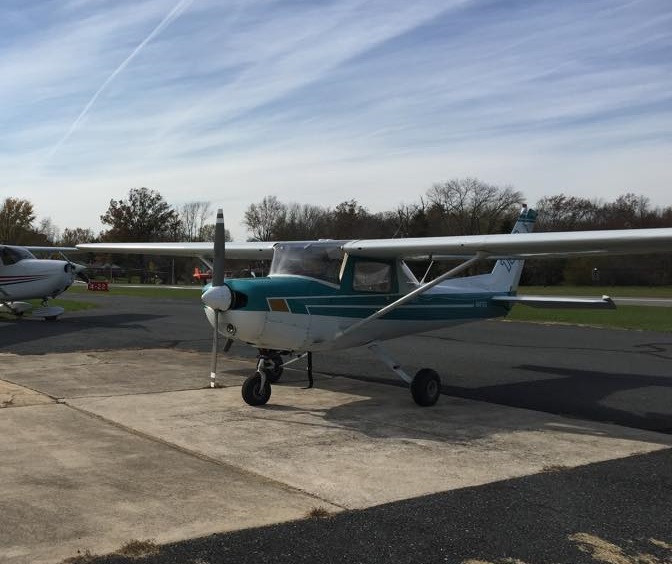 While Harford Flying Club originated as a recreational opportunity on Edgewood Arsenal in Maryland in the 1950s for Army personnel, it was also open to the public. After being forced from the post in 1996, Fallston Airport (W42) became the club's new home. It is now a 501-c(7) non-profit organization incorporated in March 1997.

Watch this short video captured during a night cross-country training flight for a first hand account of some of the club's history.

Are you ready to join? Click the button below to get started!

If you love aviation as much as we do, you may be interested in seeing some photos.

To connect with our Membership Officer, click the email link below.